In the early 70's a piece of land was put aside as a buffer zone between the proposed Canning Vale industrial area and the Lynwood housing estate. When looked at from the air this parcel of land looked like a big fish and was subsequently called Whaleback Reserve by the City of Canning.

On the 9th January 1981 the late Ernie Clarke, the mayor of the City of Canning officially opened the course with the first players hitting off the next day Saturday 10th January 1981.
The original professionals were Alan Murray and Peter Hopkins. Peter is still the current Professional and controller of the course. There have been many improvements to both the course and club house facilities.

In 1989 there were six Tennis Courts, four courts which are floodlit, added to the complex as well as a Community Hall, Change Rooms and a new kiosk. 1992 saw a new Tuition building built on the Driving Range.

December 2002 the 2 story day/night driving range was completed, the Pro Shop was completely rebuilt and the community hall has been converted into a cafe and function facility. 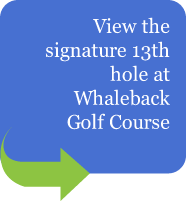 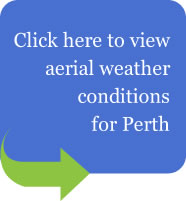 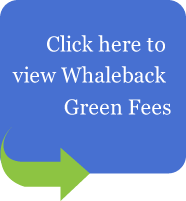